Elephant on the moon

In a small town, there lives a lady astronomer. Every evening she looks at the moon through her telescope. She knows it like the back of her own hand. Even in her sleep, she can name all the mountains, the craters and the oceans of the silvery globe. One night she makes an amazing discovery. Can it be that there’s an elephant living on the moon? The members of the Moon Society refuse to believe her.

Elephant on the Moon is a richly illustrated tale of courage, passion, and determination. Although it is directed mainly at younger readers, it refers to serious events. Sir Paul Neal in the seventeenth century – one of the astronomers of the Royal Society – is supposed to have been the first to observe an elephant on the moon. At the time, his discovery provoked much confusion and fired the imaginations of many writers. Thanks to Samuel Butler’s satirical account, the story reached France. Fontaine himself wrote a tale about it – “Un animal dans la lune.” Almost 350 years later Gosia Herba and Mikołaj Pasiński have come back to this story of the moon, and out of it they have spun a new tale full of adventure.

Written and designed by Mikołaj Pasiński
Illustrated by Gosia Herba
Published in Polish, English by Centrala 2016.
Published in Italian by Matilda editrice 2018.

If you are interested in foreign rights don’t hesitate to send me an inquiry: mail@gosiaherba.pl 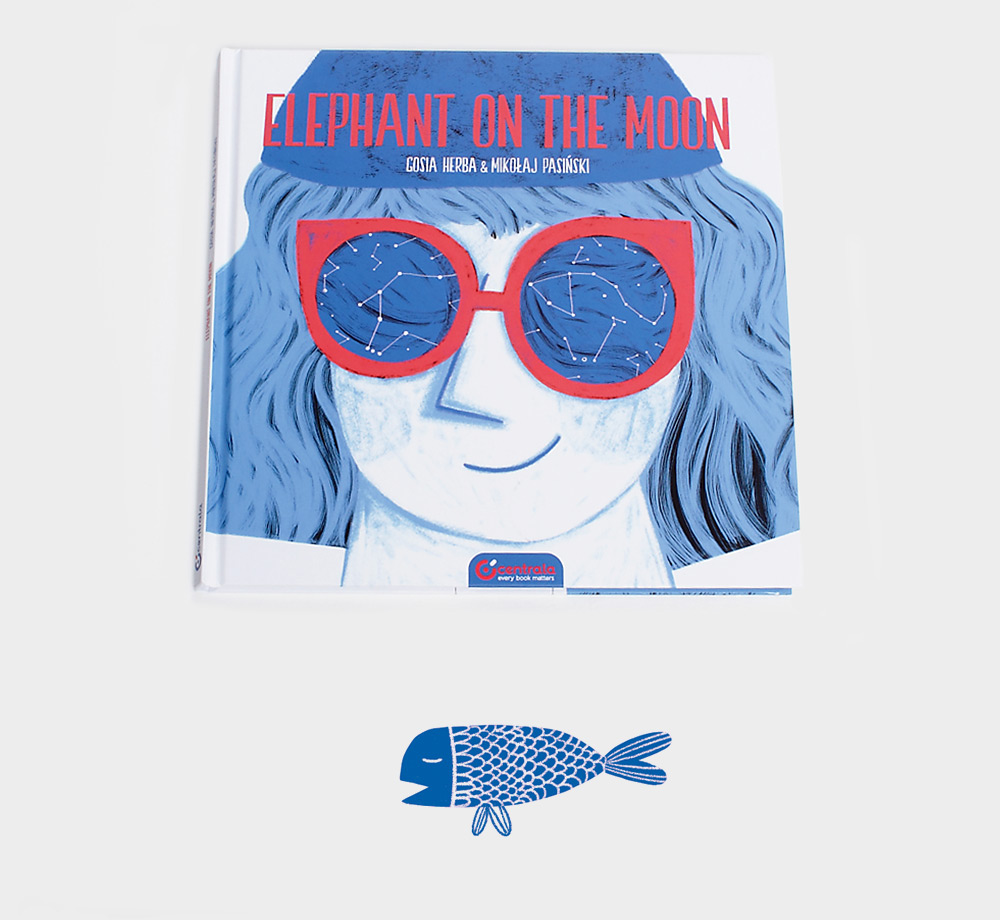 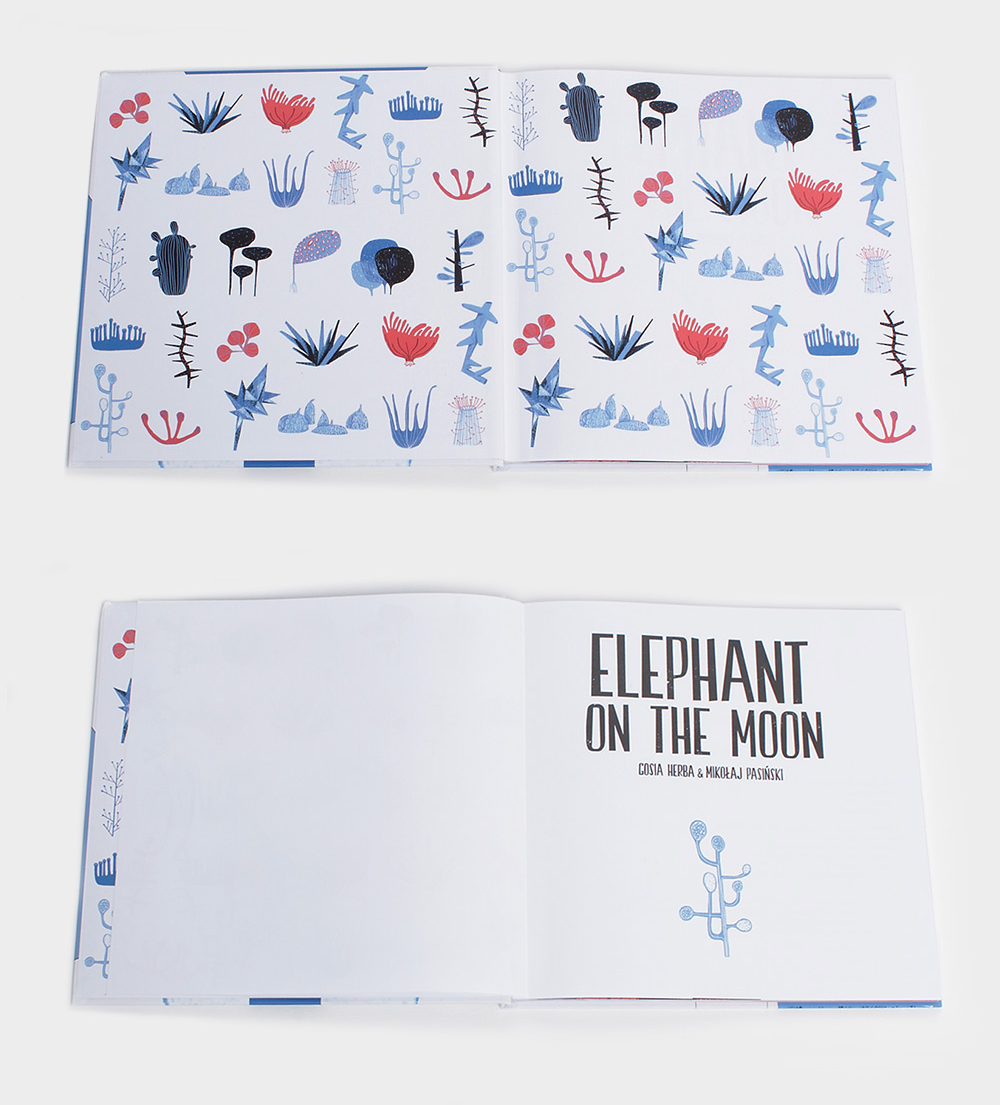 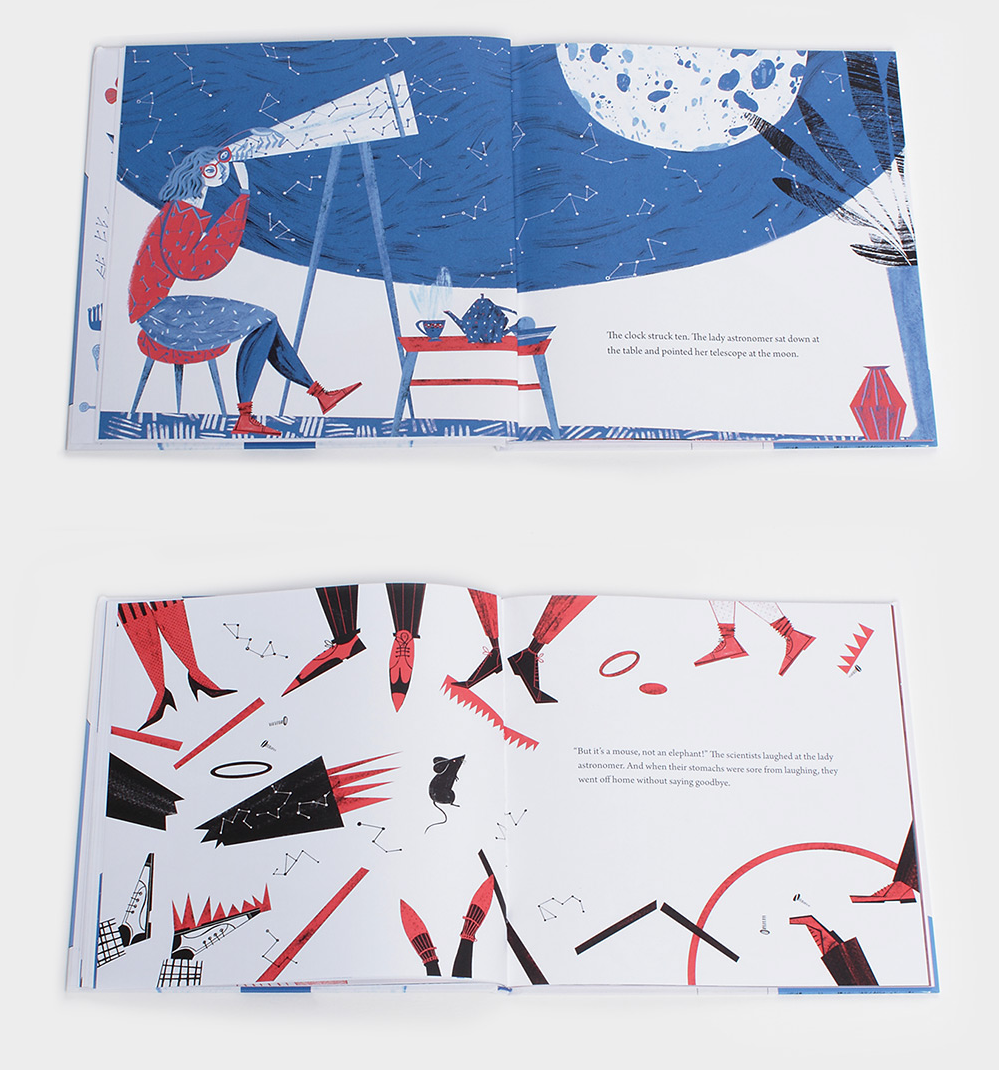 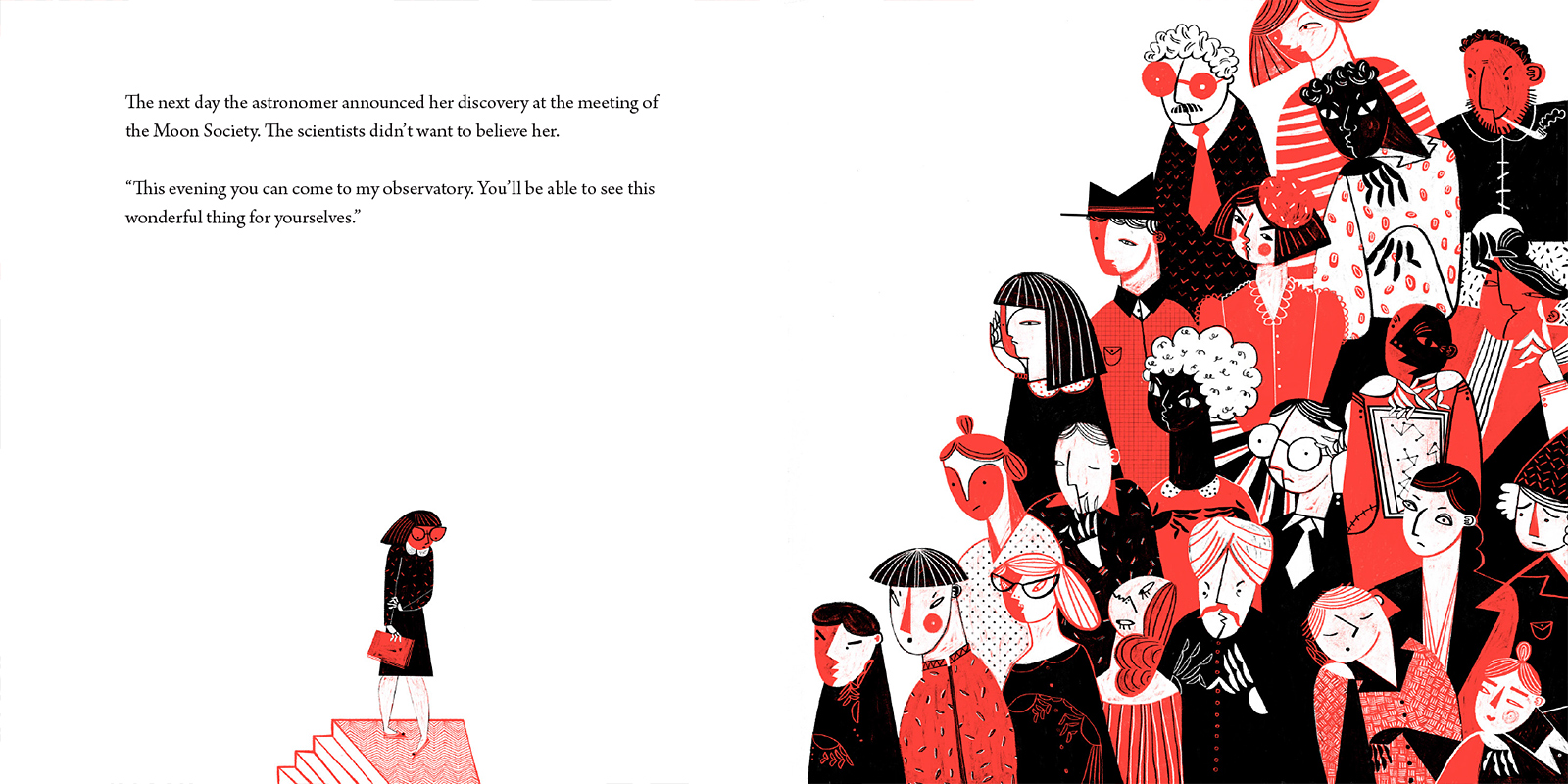 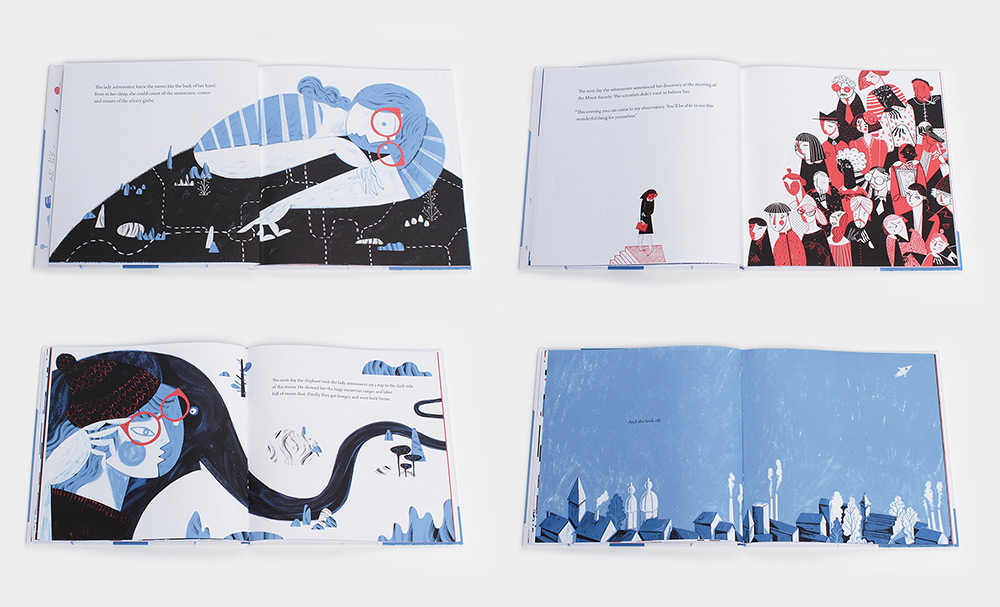 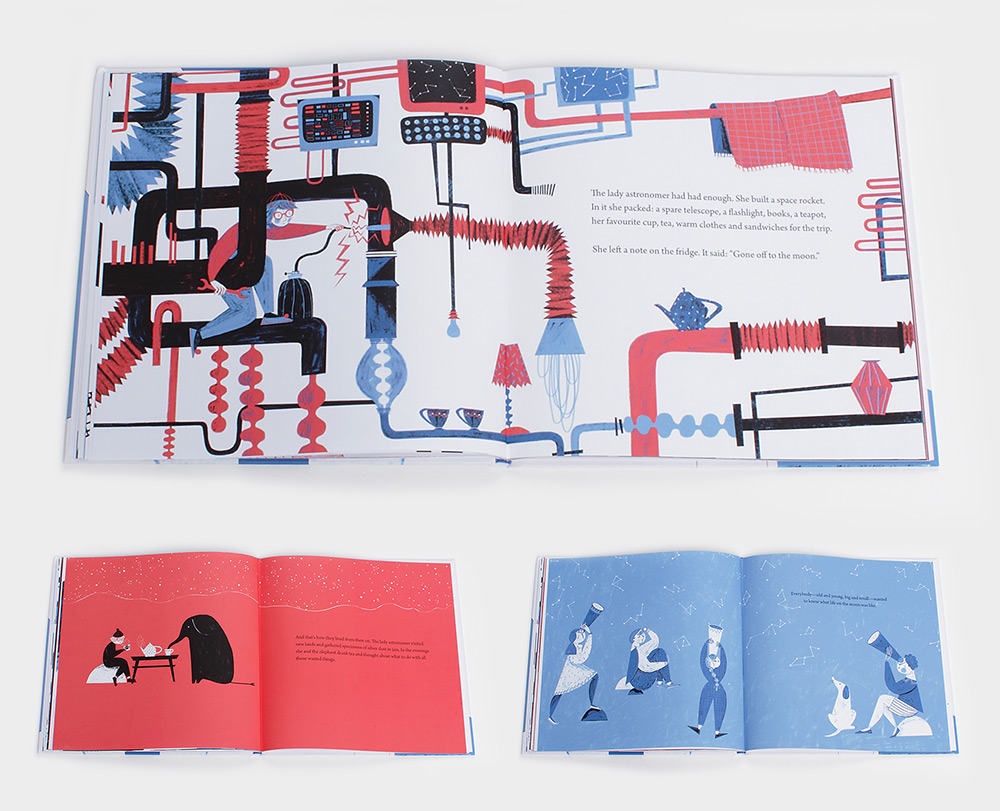 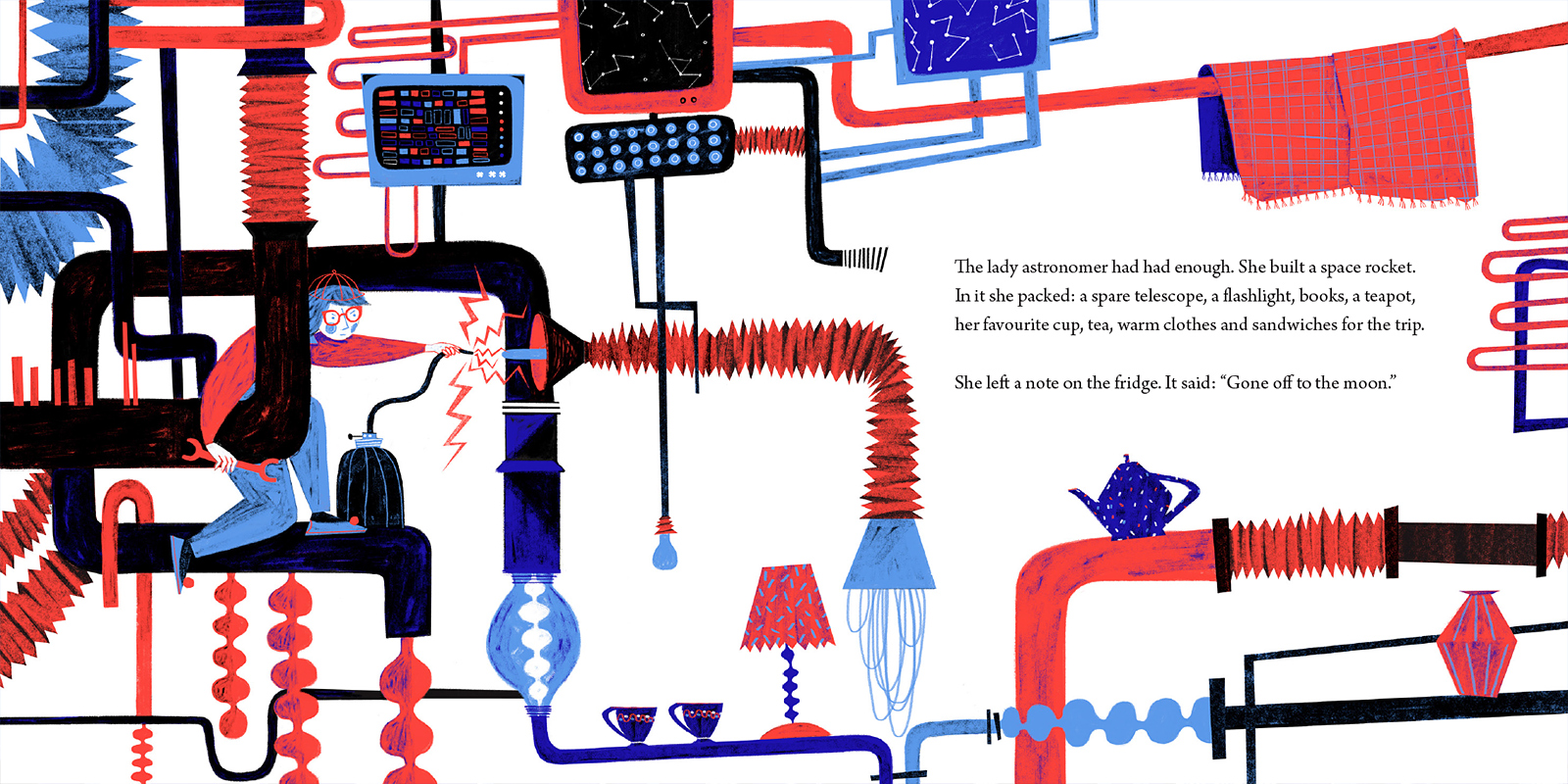 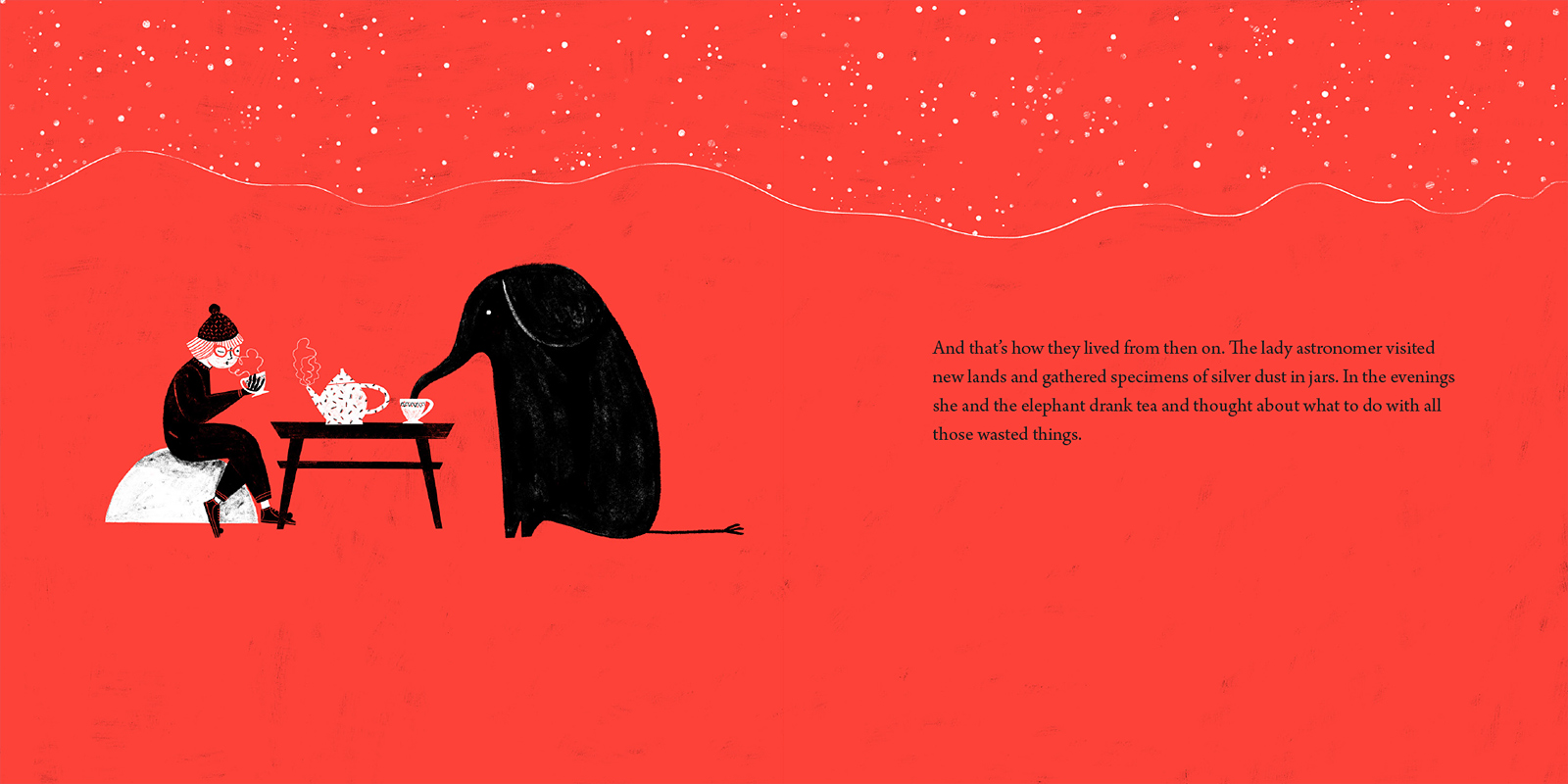 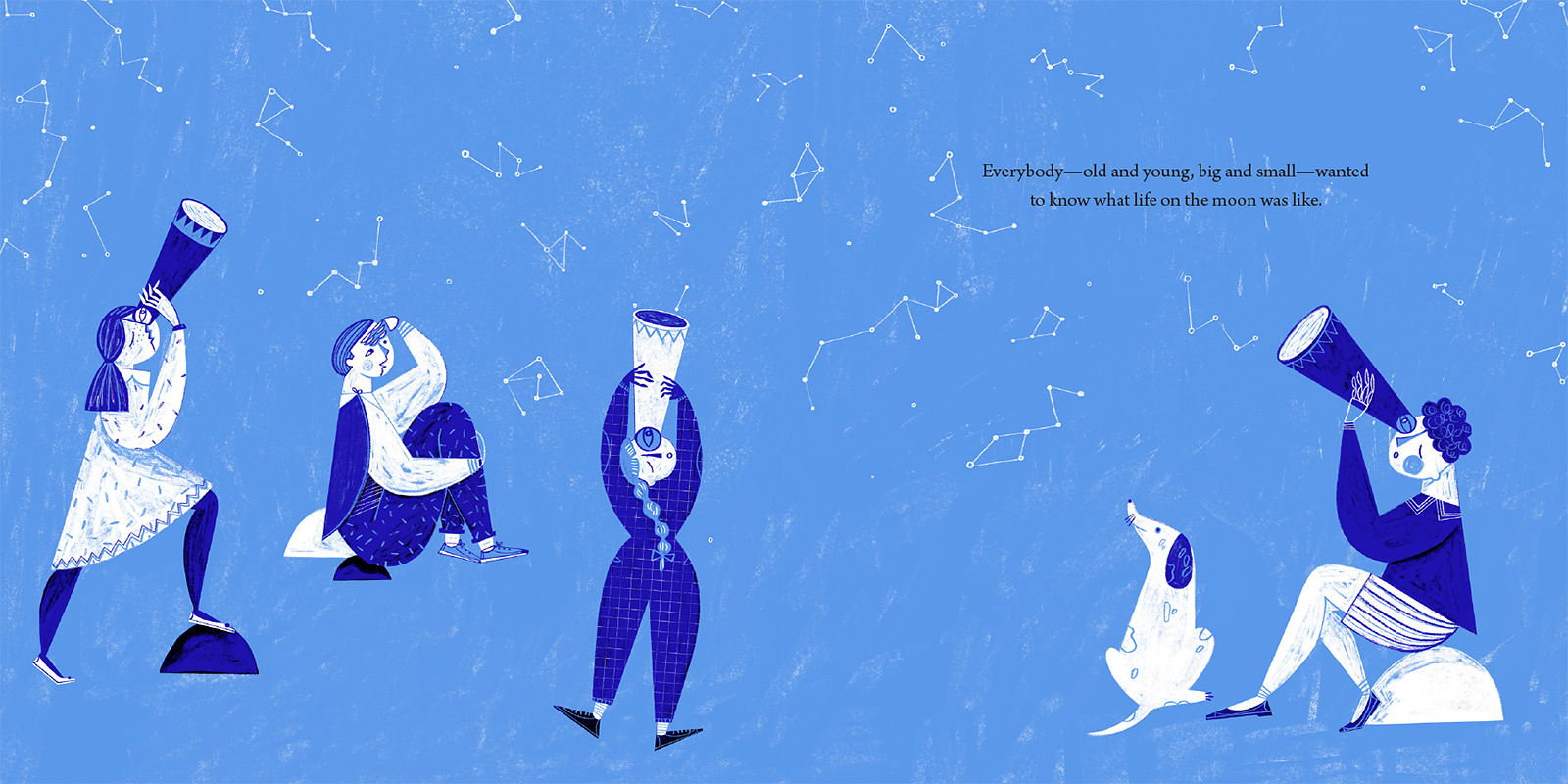 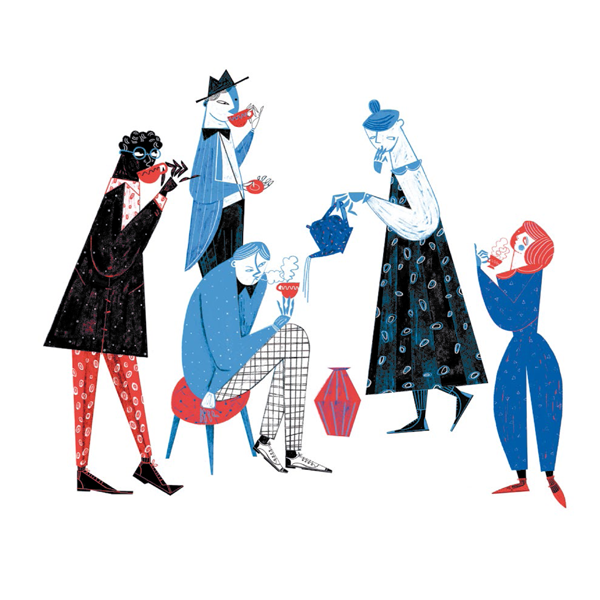 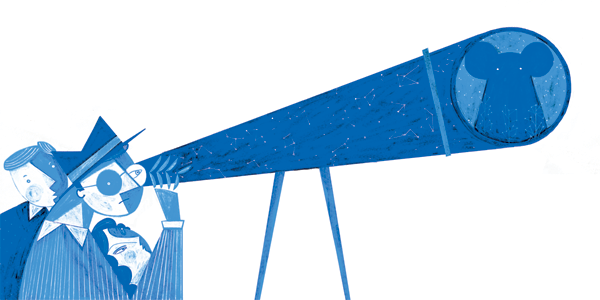 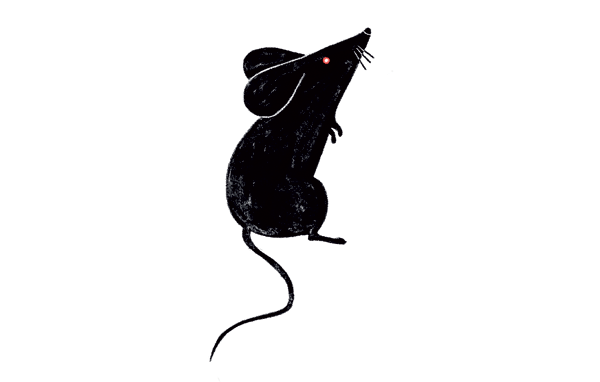